A new poem by Jorge Prosperi

“The history of inhumanity caused by socio – cultural – religious – political victimization, must be scrutinized in the raw to clearly understand, identify and expose its lingering legacy of multi-generational trauma in the 21st century. The sins of the past can be and should be acknowledged with veracity and owned, so as not to recycle the ongoing burdens of systemic racism, autocracy and domestic terrorism. That is the choice made by every generation – by every vote cast.”

The latest essay can be found here: 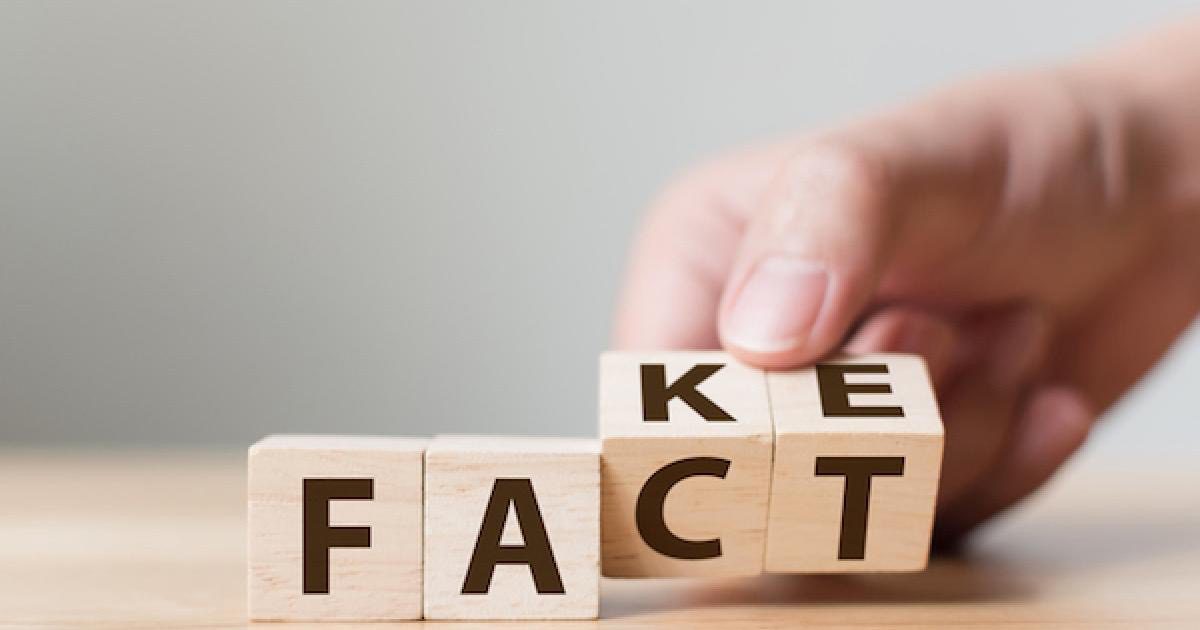 “I imagine one of the reasons people cling to their hates so stubbornly is because they sense, once hate if gone, they will be forced to deal with pain.”

James Baldwin, The Fire Next Time

Read the essay: Are You a Racist if You Voted For One?

“For far too long – since the birth of our republic, we have separated Racism from Domestic Terrorism by choice and design. Both realities denied – too painful to admit, too revealing to study and too political to legislate.”

“Imagine if Donald Trump had made different choices on November 4, 2020.”

“The true test of the American ideal is whether we’re able to recognize our failings and then rise together to meet the challenges of our time. Whether we allow ourselves to be shaped by events and history, or whether we act to shape them. Whether chance of birth or circumstance decides life’s big winners and losers, or whether we build a community where, at the very least, everyone has a chance to work hard, get ahead, and reach their dreams.”

America! The quality of life is always on the ballot, each and every time we vote with conscience, emotional intelligence and moral courage.

I posit that on November 3, 2020 what will be on the ballot will not only be the name of candidates for President of the United States. But also on the ballot will be an opportunity to restore leadership, integrity, dignity and personal veracity. There is a hunger and thirst in America for leadership that is credible, trustworthy and takes responsibility for tough decisions. What is on the ballot will be ethics, empathy, emotional intelligence, moral courage and a connection with the human condition.

Find the latest essay: The Ballot of November 3, 2020: Beyond Candidates ~ Beyond Party here.

Take up the White Man’s burden—
Ye dare not stoop to less—
Nor call too loud on Freedom
To cloak your weariness;
By all ye cry or whisper,
By all ye leave or do,
The silent, sullen peoples
Shall weigh your Gods and you.

A 2-part series of America struggling to get back to normal.
Will America return without pausing to critically examine the normality of the past or seek a new vision and mission in the 21st Century?

“Back To Normal Soon – Big Time!”: God I Hope Not!, Part I of II
Denormalizing Our Future: A Critical Vision and Mission, Part II of II

This next series introduces two new poems and one new essay. Included in the links below are two companion essays previously published. A continued reminder of the pain, anguish, and suffering untold.

“Sometimes people hold a core belief that is very strong. When they are presented with evidence that works against that belief, the new evidence cannot be accepted. It would create a feeling that is extremely uncomfortable, called cognitive dissonance. And because it is so important to protect the core belief, they will rationalize, ignore and even deny anything that doesn’t fit with the core belief.”

White America will not change its inherent inherited racist pathology until it does violence to its white racist soul and deals with the pain.
Continue reading this essay…

Previous essays related to this topic

“A version of America is dying. We hear its death rattle, loud and violent. But a new America is desperately trying to be born. We are its midwives. We have the responsibility to imagine America anew. Will we do so, or will we turn our backs once again?”

To read an essay on our current state of affairs, click the link below
White America! Where Have You Been?!

And consider this 6-part series

The reappointment was announced by Librarian of Congress Carla Hayden calling Harjo “an inspiring and engaging poet laureate,” who would “help the Library showcase Native poets from coast-to-coast.”

Harjo is the nation’s first Native American Poet Laureate, and her own poetry often draws on her Muskogee Creek background, as well as feminist traditions. As Laureate she has been working on an upcoming anthology of Native poetry as well as an online map that the Library says will include “Native poets’ biographies and recordings of them reading and discussing one of their poems.” Harjo recently kicked off a Washington Post/Library of Congress series, The Poetry of Home, where she read her her poem, “Perhaps The World Ends Here:” She will serve as Poet Laureate to promote appreciation and awareness of poetry throughout the country and world.

COVID-19 is not the enemy – not someone or something to blame. It should not become another excuse to not look into the mirror . . . images we own. COVID -19 views earth as it was always meant to be . . . without borders, flags, anthems, walls or caged children. It does not recognize contrived constructions. Damn it for its presence. . . masking . . . unmasking . . . blessed it be for removing the shadows . . . for casting reflections . . .

Diversity-Threads.com focuses on the critical examination of past and present dimensions of Diversity.

A major goal is to provide knowledge bases  leading to diversity literacy as it applies to the affirmation and amplification of the American  principles of democracy, justice, equity, quality of life, opportunities of worth and citizenship.

Dr. Prósperi is a seasoned presenter and facilitator. Please contact for availability.